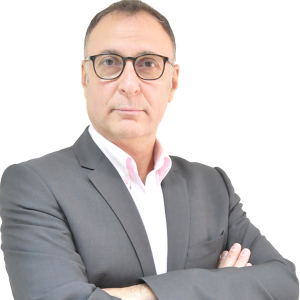 From 1993 to 2003, Mustafa was the quality controller and Middle East production manager of Anderson.

Advert One started in 2005 as an advertising agency providing services to the financial community. During the company’s lifetime, Mustafa developed the business and grew it from a printing solutions business into a fully fledged financial communication services company, providing a full range of services from advertising, PR support, event management, investor relations, copywriting, and IPO readiness to media buying and translation services.

Now, he is concentrating on expanding Advert One into a global company through its international alliances. 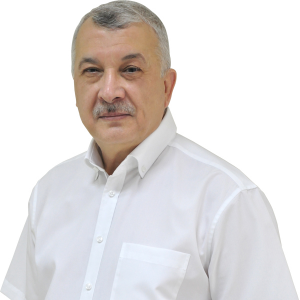 From 1983 to 1999 Hassan was a Financial Assistant in KSA then the Financial Controller for Europe, Middle East and Africa for AT&T Co.

He also managed projects for Sun Systems, USA. Hassan Started with Advert One since inception in 2005 as a project and financial manager.

Hassan utilizes his expertise by creating the business plan of each transaction, supporting and advising financial transactions and IPO processes in connection to advertising, financial/corporate PR and the media. 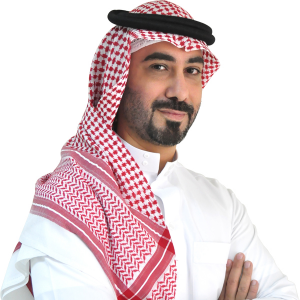 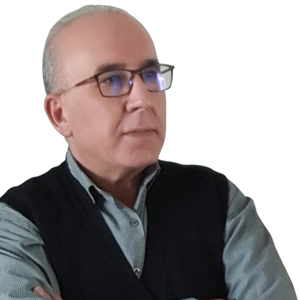 After 14 years in a variety of different roles and positions at Kingdom Hospital, Hittini has wide experience in translation, editing, and writing, as well as in managerial positions. He also took part in the publishing of two books in Jordan. Since joining Advert One in 2014, Hittini takes care of copywriting, editing, translation, and creating standout press releases—a key element of IPO communications. 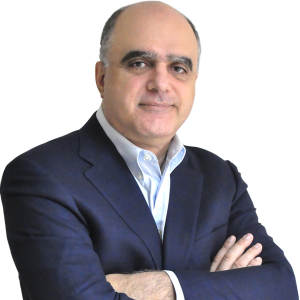 Based in Riyadh for the past 23 years, Mohamed Ghozeil is a hugely experienced senior consultant with a focus on the banking and economic development sectors.

He previously led the assignment with the Saudi Arabian government’s Strategic Partnerships Office for the Saudi-U.S. CEO Forum, Ministry of Transportation and NEOM.

Mohamed started his career in advertising working for Saatchi & Saatchi in 1996 running the SABB and Citibank accounts, prior to joining Ogilvy & Mather to launch American Express in Saudi Arabia.

In 2003, he joined Leo Burnett to lead the Bank Saudi Fransi business while consulting on multiple private placements and IPOs in the Kingdom, including Red Sea Housing, Middle East Specialized Cables, and NCCI.

In 2011, Mohamed joined STC as a PR advisor to the group and pursued his career on the corporate side until joining H+K in early 2018. Other notable experience includes work on the Arab Thought Foundation’s yearly conference – The Arab Economic Integration – in Kuwait, where he was in charge of communications and development of the program.

Mohamed has an MBA in Marketing, a Post Graduate Diploma in Investment and Finance and an Executive Program Diploma in brand meaning and sustainable business strategies from Harvard Business School.

Samir Mawlawi is a freshly graduated marketing specialist at Advert One since October 1st, 2020. He specializes in digital marketing, marketing research, and acts as support between various projects. Previously, Samir worked as an assistant account manager at Grey Advertising in Beirut and as a marketing research consultant at Original Mountain Marathon in Lancaster, UK. He graduated with honors at the University of Balamand in Business Administration and held a master’s degree in Marketing with Merit from Lancaster University, UK. Samir likes to focus on his personal development in his free time by reading advertising and marketing news and undertaking online courses and pieces of training. 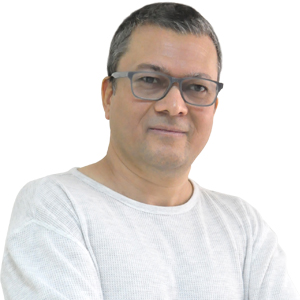 From 2003 to 2013, Abdul Majeed was senior art director at Horizon Draft FCB. He has nearly two decades of professional experience in advertising, strategic brand management, and brand communications. He specialized in creating concept ideas and has proven leadership in successfully delivering large projects and initiatives, such as the creation and launch of new logos, and providing corporate identity guidelines for many companies. He has been at the head of Advert One’s creative team since 2013, supporting communication and advertising for IPOs. 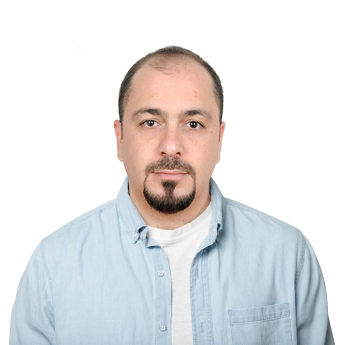 Enad Dhemesh is a professional and expert designer, who has been with Advert One since 2005. An extremely talented designer, he created a paradigm shift in the design of prospectuses related to IPOs.
He defines himself as loyal, ambitious, self-motivated, confident, and adaptable. He is devoted to creativity and in his long experience with Advert One, he helped customers take their work to an unprecedented level of uniqueness. 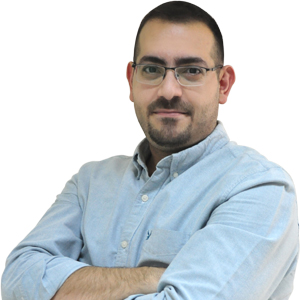 Tarek Al-Najjar, a graphic designer for 13 years, lives and breathes graphic design. He worked for M&C Saatchi for almost six years where he developed his skills. Since joining the Advert One team, his knowledge and experience has grown. He applies his creativity through many different design programs. 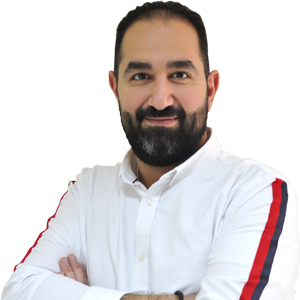 Mustafa Nahleh is a professional production manager with over a decade of deep experience in this industry, including with large companies and agencies.
Mustafa joined Advert One in 2010 to take charge of all the production requirements for the agency’s clients.
Mustafa also has an extensive background in event management, where he has a proven record and contributed to the success of many major events and roadshows.